The Commitment is Real: A Visit to the Democratic Republic of the Congo 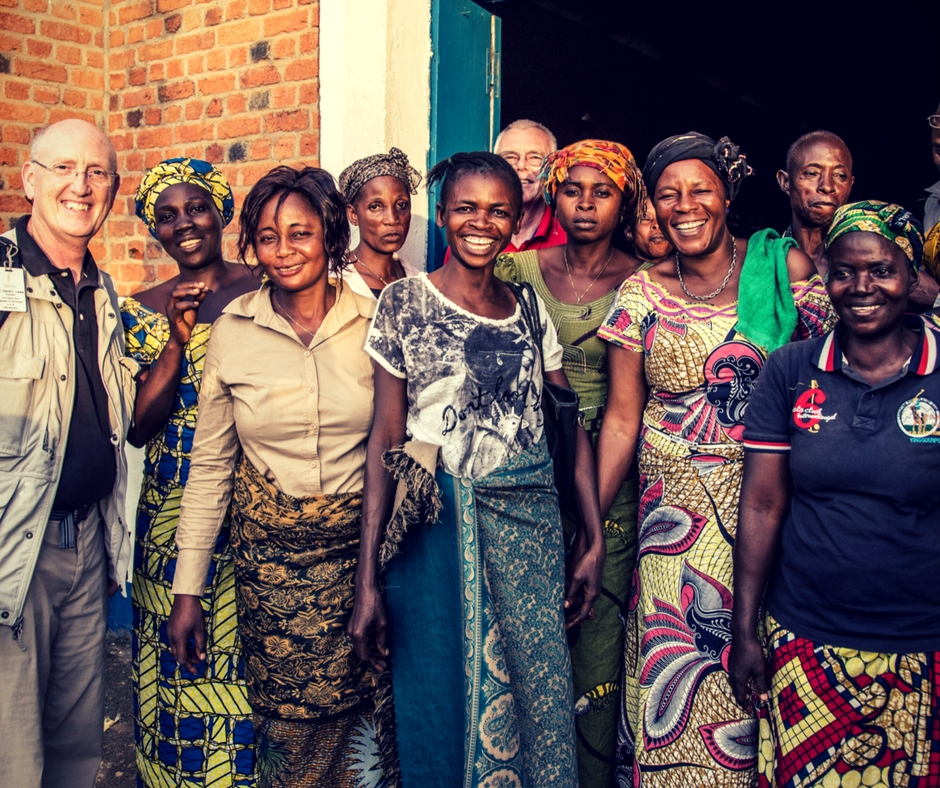 Rev. David C. Lewis arrived in Kindu, Democratic Republic of the Congo to find a group of young men diligently making bricks for the Mama Lynn Center. The Center – at this point, a vision of women leaders in the East Congo United Methodist Church – will provide aid to women stigmatized due to brutal rapes, often committed by the army or militia. Lewis leads the Center’s fundraising efforts for the Memphis, Tennessee and California-Pacific Annual Conferences of the church, and journeyed there to learn more.

The situation is complex: sexual violence against women has been used as a weapon of war in DR Congo increasingly since the 1990s. The mechanisms for prosecution are extremely lacking in the country, with most rapists going unpunished. Survivors often do not turn to the police for fear of additional harm coming to them and their families. In addition, survivors are ostracized from family and society, and try to avoid further shame by not testifying in court. It’s been estimated that 48 women are raped every hour, and more than 1,100 per day.* The age of victims range from very small children to elderly adults. 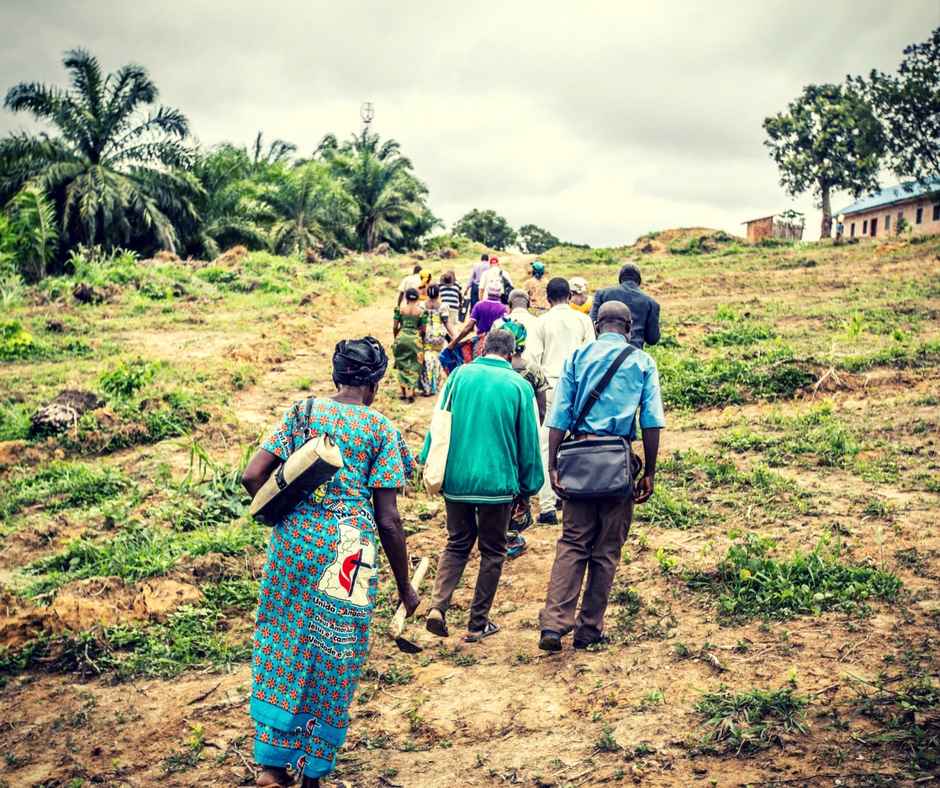 Building the Center makes visible the commitment of the church to the surrounding communities. Lewis said, “The Mama Lynn Center shouts, ‘NO’ to a country that has, in essence, said rape is ok.” Bishop Gabriel Yemba Unda leads the East Congo Episcopal Area of The United Methodist Church, and is taking a stand against sexual violence and stigmatization.  He has made the Center a top priority, so it can become a reality.

Faith traditions are integral to the life of Congolese, with an estimated 80%** Christian, 10% Muslim, and remaining 10% traditional religions. One can see how a firm commitment by religious leaders to combat rape and stigma within communities could potentially turn the tide. “Unless Godly people do something, who will? Church leaders, as well as rank and file United Methodists there say, ‘We must act.’” said Lewis. 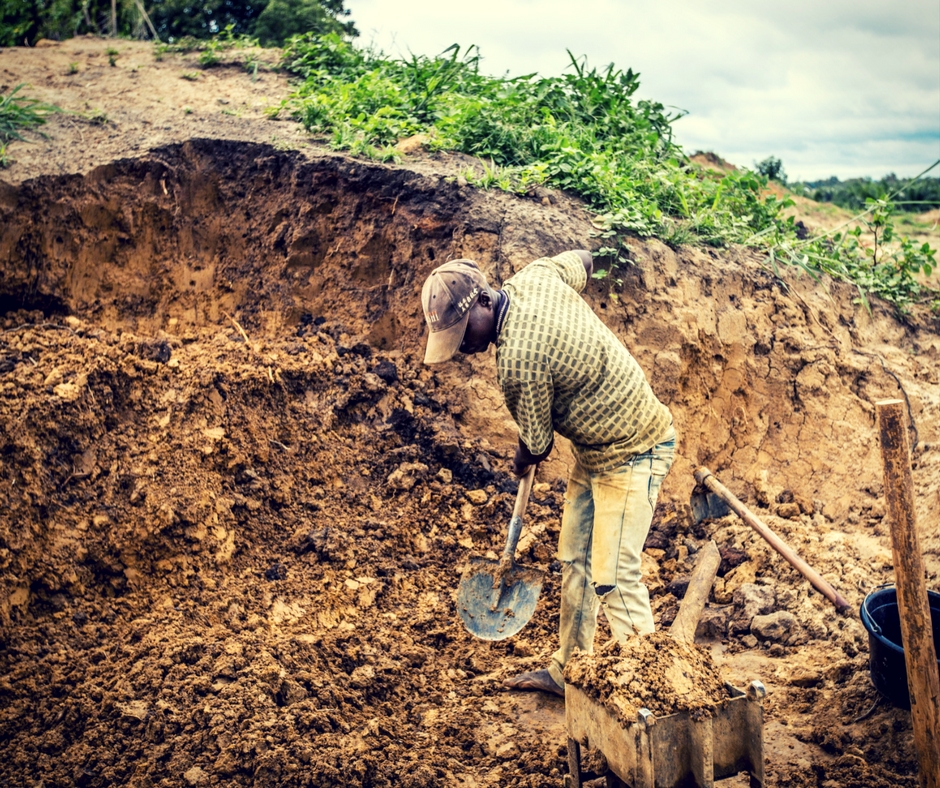 Lewis commented on the brick-building work as an act of faith, but also one of healing. When asked why he was making bricks, a young man replied, “My sister was a victim of rape and sexual violence. I can’t change that. It happened. But I can do this – not just for her – but for other women. I’m doing this because I need to do something. This is something I can do.”